Couple months ago i had problem with SHARP LCD TV LC-32DH66E  that won’t turn on.

Symptoms: power up was slow, and getting slower over time until stop won’t turn on (green led)

TV have inside build in self-test that should show source of problem by blinking led in pattern described in service manual.

Fix is very simple, replace showed capacitor – i decide to use other form factor so hope it won’t come back again.

To access capacitor You have flip board back, it’s under PSU control IC. 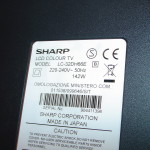 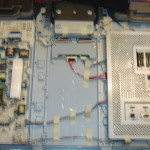 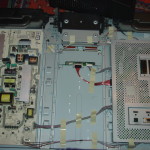 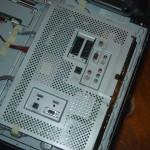 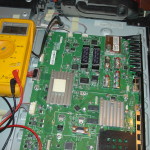 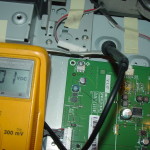 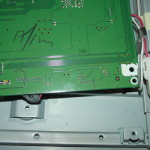 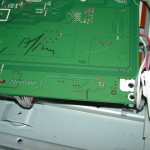 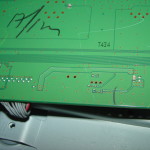 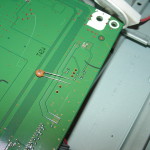 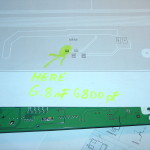 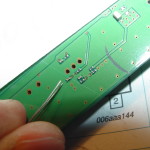 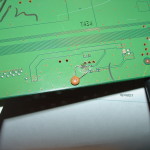 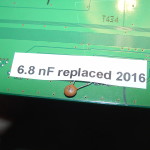